Due to COVID-19, operations at many USO facilities are impacted. Check back often for updates and program offerings. More information 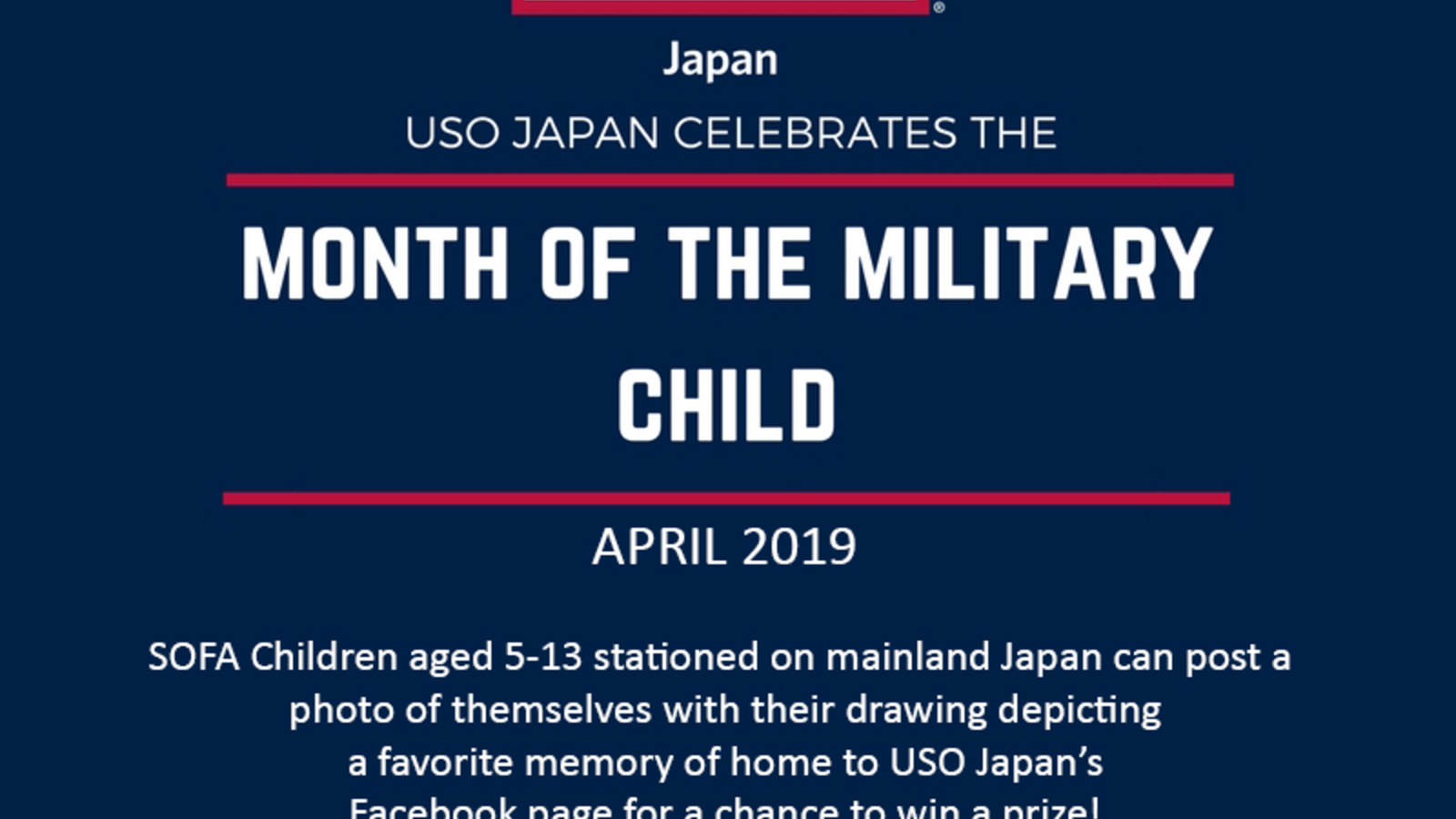